Han Mono became fascinated by electronic music in the early 90’s when listening to Steve Mason`s radio show on BFBS London. Influenced by the burgeoning German techno movement he bought his first turntables and begun spinning techno, acid and house. Soon his obsession turned towards breakbeats and jungle, he started playing as many local parties and clubs as he could.

Later on he launched own parties additionally he started a co-production with the Fil à Fil project, releasing their first single on Phunkfiction records in 2004.

In 2011 he returned to his musical roots – techno – established his own studio and started producing and remixing tracks.

In 2013 Han Mono was signed by the label U:con music, releasing his first remix published on the EP “Lost & Found – The Remixes”. His debut EP “Monotonie” will be launched by U:con music at the beginning of 2015.

Check out Han Mono on: 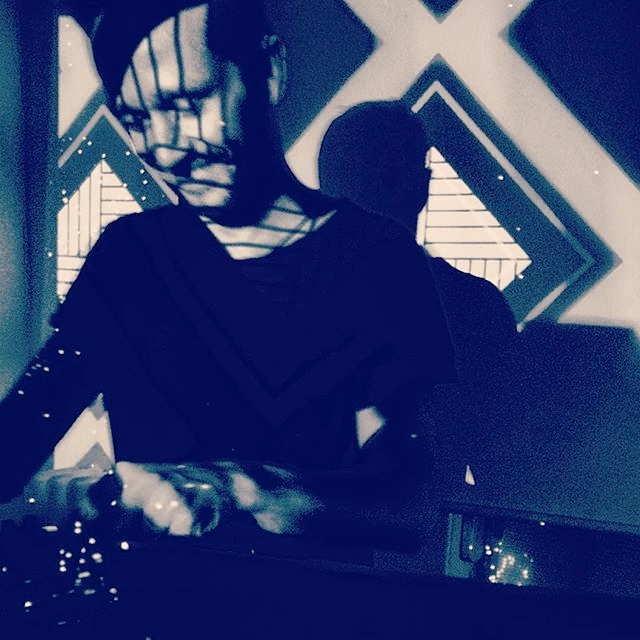