Monopohl is a 29 year old musician from Bremen, Germany. He´s playing live with a laptop, some midi controllers and analogue synthesizers. His dreamy melodic deep house livesets with own accents of unique sounds and self-played organic instruments paired with backing soundscapes will take you on a very interesting journey.“

Monopohl is, like his father, grandfather and great-grandfather, involved in producing music his entire life. In the age of 3 years he started to play drums, in the age of 13 years he self-educated to play the guitar. After some years as a drummer in different band projects, he moved to Bremen in 2009 and decided to start his solo project „Monopohl“.

The last few years he played on many festivals and clubs in germany and the netherlands. Monopohl is a Liveact and not a DJ. 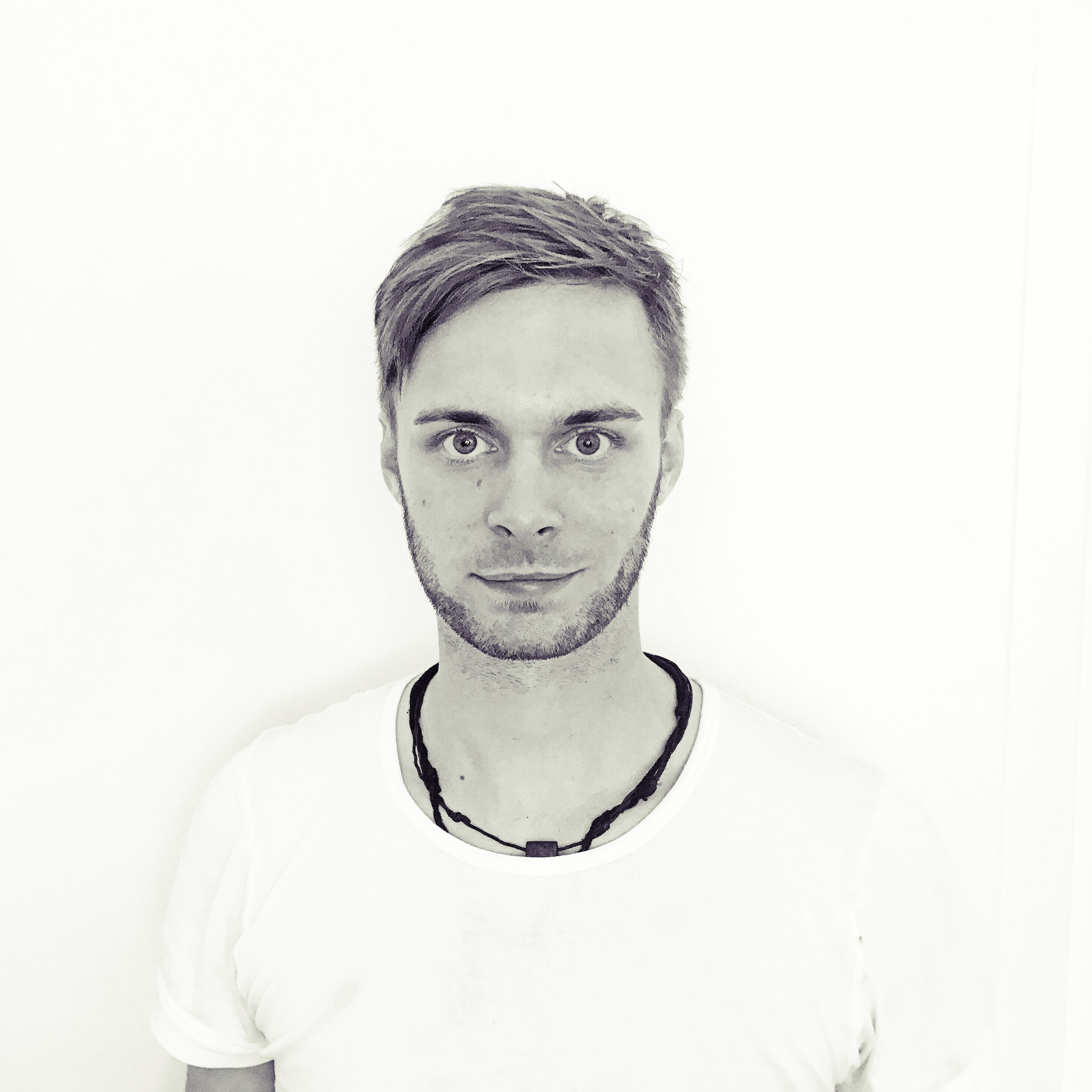