Born in Lower-Germany close from the North Sea, Manuel Meyer was raised in Bad Zwischenahn before moving to Bremen.
Besides prolific collaborations, he founded the musi-cal project ‘Zusammenklang’ in 2011.

At this time, he did not expect that only two years later he would share the same stage with a famous pioneer from the french electro scene: Etienne De Crecy.
In fact Zusammenklang – which was first of all a studio project – quickly crossed the lines thanks to a simple reason; perfectly integrated to the local ‘circuits’ in his own town, first sets immediately highlighted that Zusammenklang’s music is worth listening to – not only from his couch – but also from the dancefloor, where it rolls out all of his remarkable energy.

His musical touch relies on a perfect balance between seemingly quiet emotions and deep, intense sounds.
The combination between powerful basslines and warm or ethereal voices leads to a strongly coherent contrast – oscillating between daydream and sudden tension. This astonishing association is what describes the best Zusammenklang’s style and probably explains his success. 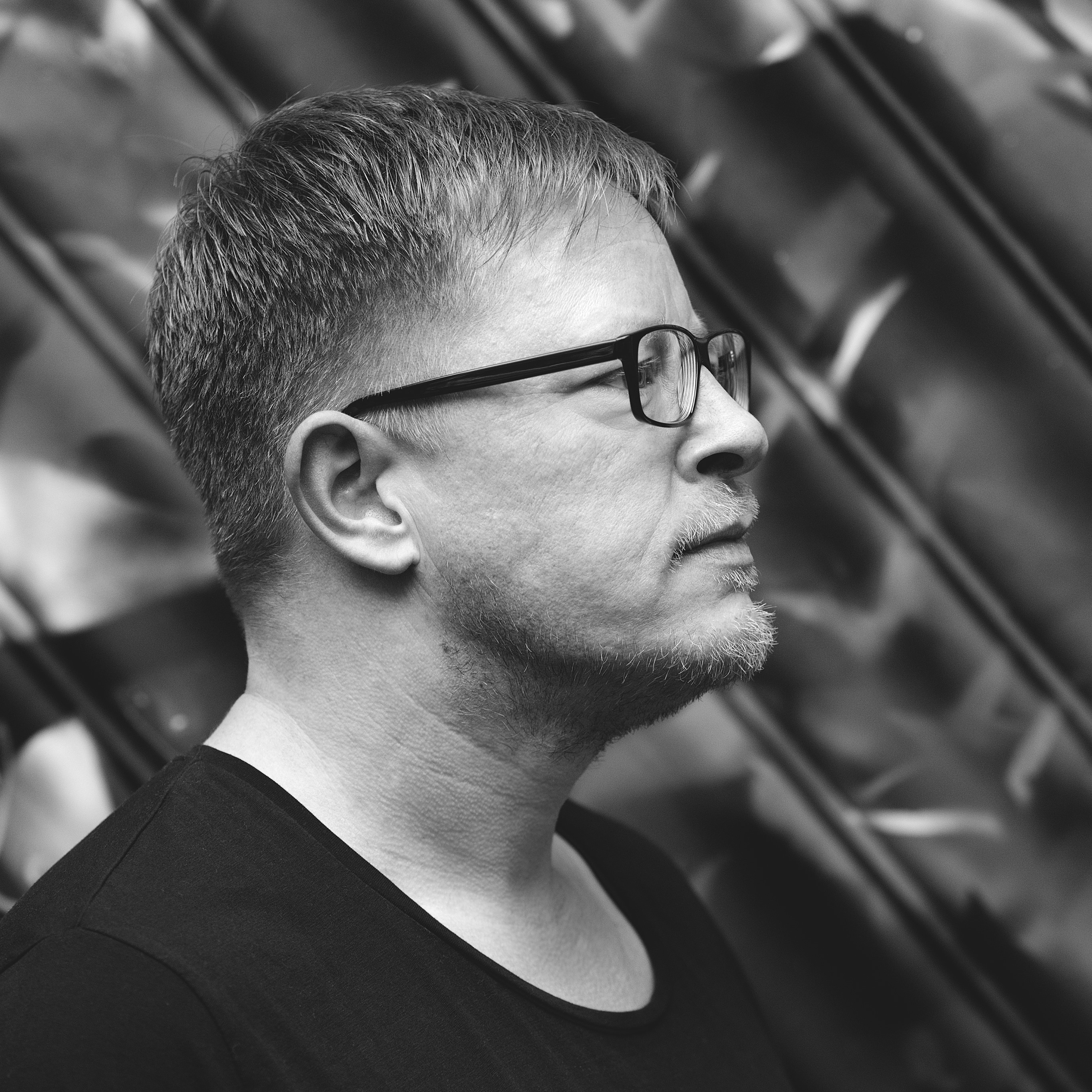